“Run for your life Little Girl”

Elvis was a sexist, but not a bigot

Elvis was the First Metrosexual

Our Daily Elvis: from bullied weirdo to King

notice it is the heterosexual male of all ethnicity demographics

and LGBTQ2 who are the sexual and gender minorities 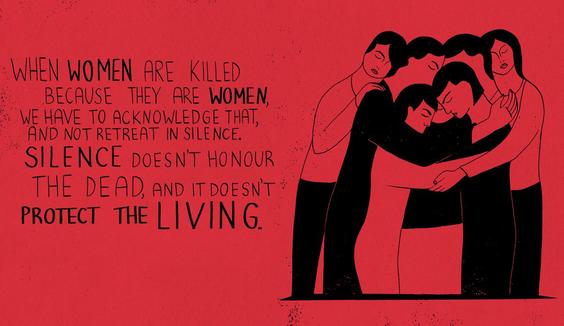 Opinion: Violent misogyny is a threat to half our population. We need to call it what it is: Terrorism – The Globe and MailThe Montreal massacre of 1989 was just one in a long line of mass killings motivated by hatred of women. What would happen, and how many lives could be saved, if we treated them as a pattern of hate crimes?www.theglobeandmail.com

finally – this is an advancement in law

I will have to look up when Canada stopped allowing

curious when admission of motive is deemed a mitigation rather than an aggravation factor in crime level and sentencing..

hetero men who are so loathsome. get a new hobby. be a better listener

and most of all you are not entitled to insult, assault, rape or murder any woman who says no, any man who asks for a yes or anyone you think tricked you or does not conform to whatever ideas you have about other people

because everyone has the right to exist without interacting with anyone who is unable to be civil. 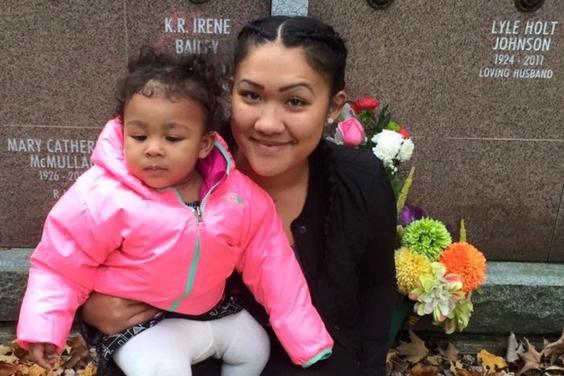 Stabbing attack at North York massage parlour was ‘incel’ terrorism, police say | The StarNorth york mother Ashley Noell Arzaga, 24, was killed in the Feb. 24 attack. A 17-year-old Toronto teen is believed to be the first person to face ter…www.thestar.com

Dear religion – each and every single one

the hatred you have for non adherents

is driving all the inter demographic hatred

the burden of living on a planet with religions

is the greatest mental health issue that clouds reality itself

https://www.theguardian.com/society/2020/may/02/a-threat-to-health-is-being-weaponised-inside-the-fight-against-online-hate‘A threat to health is being weaponised’: inside the fight against online hate crime | Society | The GuardianCoronavirus is the latest justification for extremism on the internet. Can two UK startups help solve the problem?www.theguardian.com

Why Nonbelievers and believers can’t talk to each other

December 6: Off all the days to be let down by the Governor General, eh

4 thoughts on “Date and Murder Songs”